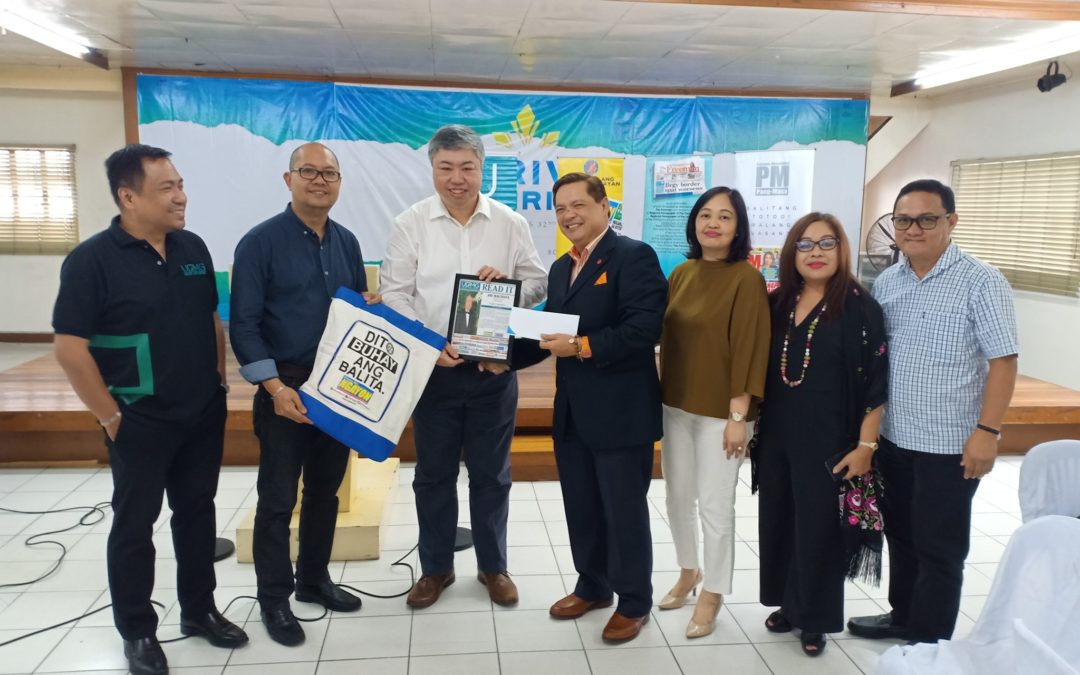 Ranking comparative percentages of consumers’ demand, trust, and consumption of media in different channels or platforms, Jay Bautista, Managing Director of Kantar Media, shared his knowledge on “Opportunities for Print in the Emerging Media Landscape” to the 29 attendees of United Print Media Group’s 1st General Membership Meeting for 2019. 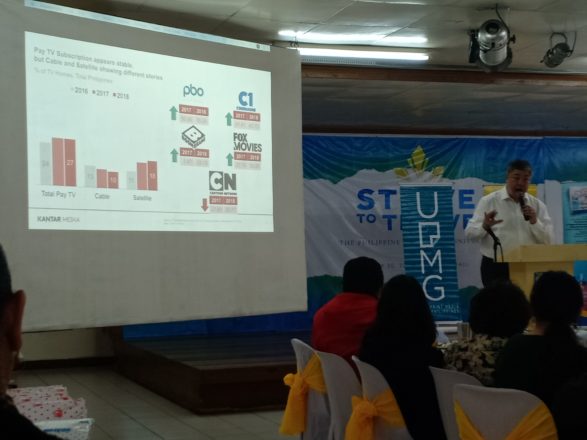 Jay Bautista, Managing Director of Kantar Media as he discuss his presentation to UPMG members.

At the start of the GMM, Badette Cunanan, UPMG Chief of Staff and the event’s host, led the introduction of new representatives. This was followed by a delightful lunch sponsored by PSN and The Freeman. 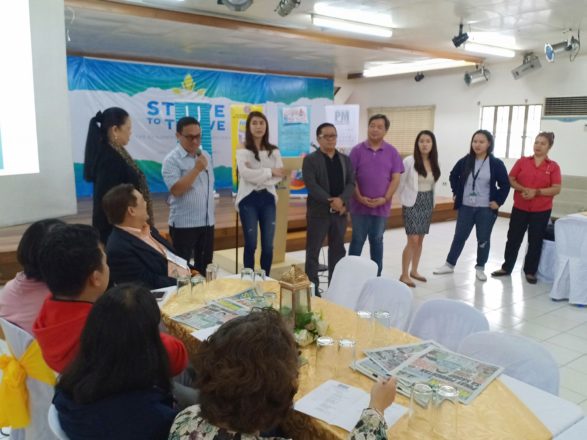 New Publications’ representatives introduced themselves to the members.

Discussions about the differences of advertising of usage and service among Print, Digital (Television, Radio / TeleRadio / Website News) were held after Mr. Bautista’s talk. 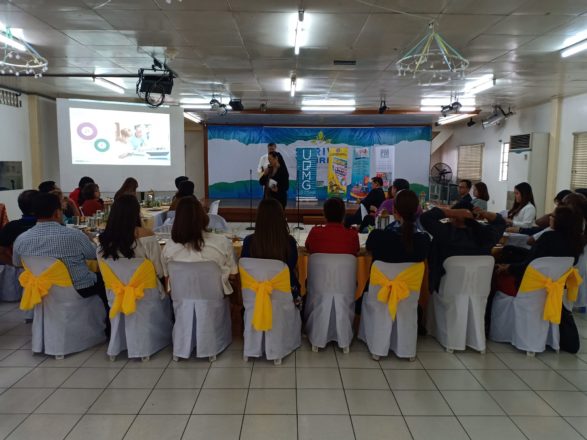 Members getting led by C.o.S. Badette for the Q&A after the discussion.

Plans and programs of UPMG for 2019 were initially presented and discussed by their President, Barbie Atienza, together with their financial standing. 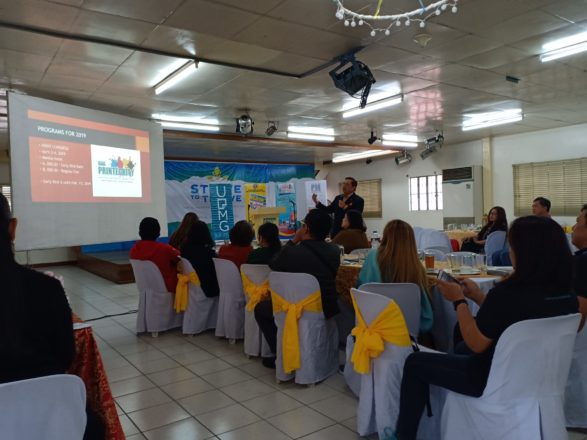 The Monthly General Membership Meetings (GMM), sponsored by member publications by rotation, are held by the United Print Media Group to provide trainings and lectures about the improvement and sustainability of the industry. It is also meant to strengthen communication and commitment among members.