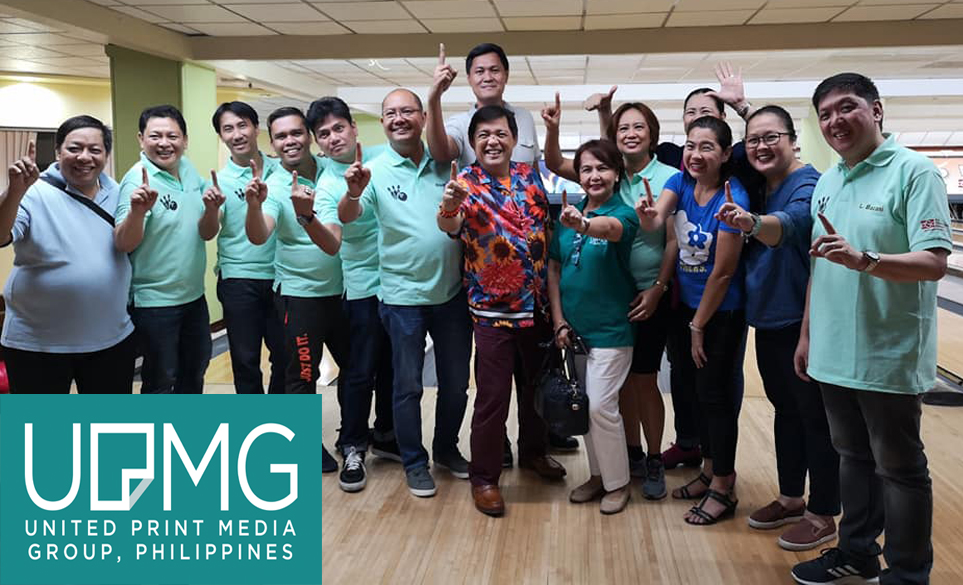 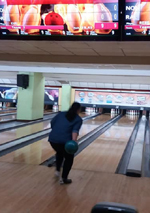 Evelyn Bacani of Philippine Daily Inquirer strike while enjoying her turn in the game. 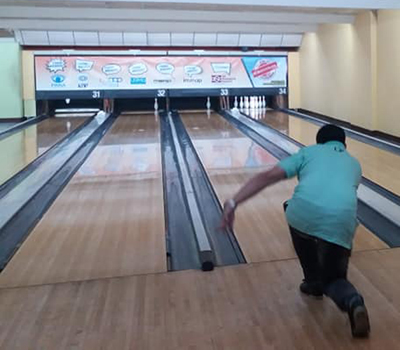 Louie Bacani of Philippine Daily Inquirer as he slowly and seriously strike for a spare.

KBP topped the overall games followed by PANA, 4A’s, MSAP, UPMG, and ASC. Aprt from being the 5th placer, UPMG was also given a special award as the “Happiest Group”. 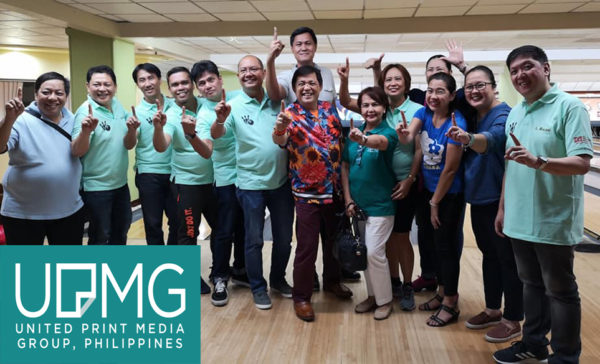 UPMG Bowlers with President Barbie Atienza, Treasurer Vivienne Motomal and Chief of Staff Badette Cunanan, strike a pose as they hailed the “Happiest Group” at the ASC Bowling Tournament 2018.